Military conex boxes – ISO containers and shelters for the Army, Marines, Navy, and Airforce.  Secure steel storage containers to comply with shelter and rapid deployment needs.  Compare pricing on large-scale, IDIQ contracts with multiple delivery orders on time and according to specifications.

Custom military storage containers  for all branches of the US military and military contractors. Multiple size options ranging from a standard 20’ ISO shipping containers to a 40’ high cube.

Conex Boxes works with some of the best manufactures and will helps the military quickly compare solutions from multiple vendors. 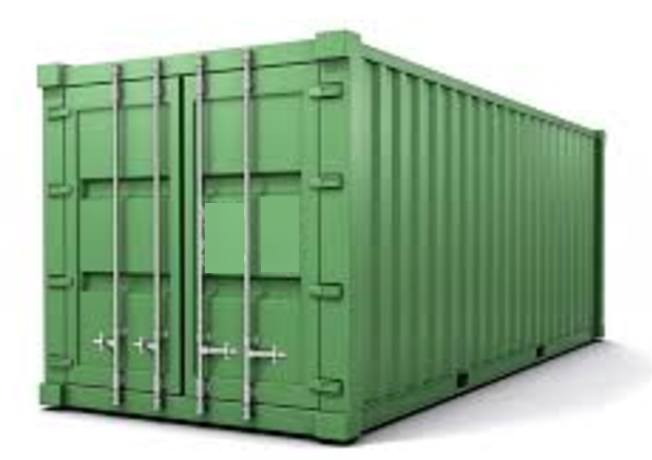 With access to military weapons via conex box containers, military branches can transport guns faster and cheaper. Complete with weapons racks to meet or exceed objectives of expeditions lead by the armed forces, these conex boxes are safe and secure and deliver improved efficiency when preparing inventory for transport.

Deciding whether to rent or buy shipping containers for government purposes involves a lot of different factors, but first consider how long you plan on needing the box. If you need a military conex box for more than three years, you will be very close to the break even point in terms of the pure cost of buying versus renting, although this obviously depends on the cost and features of your particular unit.

The use of standardized steel shipping containers began during the late 1940s and early 1950s, when commercial shipping operators and the US military started developing such units.

During World War II, the US Army began experiments with containers to ship supplies to the front lines. Cargo was being delayed at ports due to the time required by break bulk loading and offloading of ships. In addition the supplies suffered from pilferage and in-transit damage. In 1948 the U.S. Army Transportation Corps developed the “Transporter”, a rigid, corrugated steel container, able to carry 9,000 pounds (4,082 kg). It was 8 ft 6 in (2.59 m) long, 6 ft 3 in (1.91 m) wide, and 6 ft 10 in (2.08 m) high, with double doors on one end, was mounted on skids, and had lifting rings on the top four corners. After proving successful in Korea, the Transporter was developed into the Container Express (CONEX) box system in late 1952.

Based on the Transporter, the size and capacity of the Conex were about the same, but the system was made modular, by the addition of a smaller, half-size unit of 6 ft 3 in (1.91 m) long, 4 ft 3 in (1.30 m) wide and 6 ft 10 1⁄2 in (2.10 m) high. CONEXes could be stacked three high, and protected their contents from the elements. By 1965 the US military used some 100,000 Conex boxes, and more than 200,000 in 1967. making this the first worldwide application of intermodal containers. More than three quarters were shipped only once, because they remained in theatre. The Conex boxes were as useful to the soldiers as their contents. Source: Wikipedia